The Unique Mystery of the Evaluator 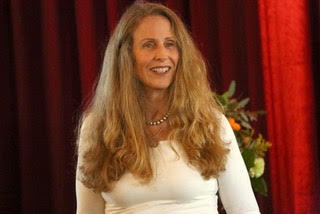 It could be said that Evaluators are the most mysterious of the different Career Types, both to themselves as well as the other Types.  Without any defined strengths, there is little to trace, identify or use in terms of placing them in a niche of standard, predictable, known activities or duties in most business practices. Most Evaluators end up either being overlooked or placed in positions where they are performing duties and tasks the other Types are designed to do with far more personal contentment and productivity.

Per their own description, like the sun, 99% of the Career Types have a regular, defined, knowable way in which to radiate, show and demonstrate what it is they can and are designed to do, especially if they have become aware and skilled in their gifts, honed in that expression. They shine their shine all the time, affecting those around them in clear and obvious ways.  They may shine or broadcast a presence that is harmonious and beautiful to be around, and they can shine or broadcast a presence that creates disharmony and discomfort. 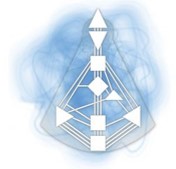 The Evaluator Career Type is more like the moon, always present yet often not visible to those around them, affecting everything yet being an unrecognized power of influence. As an example, the moon is responsible for anchoring the Earth at the 23.4 angle of its tilt, ensuring the cycle of seasons, length of days and months, levels of tides that create niches of biological life around the influence of water, and its steady rise and fall. It becomes a bridge between life in the water and life on land, a factor in involution and evolution. Nothing evolves except that which is involved.

Like the full moon, an Evaluator does not just reflect what is around it. There is the constant invisible effect of its presence, its gravity-pull on the Earth, producing a steady pattern of expression and order that others can rely on without knowing it. In that, Evaluators are also powerful, radiant human beings, not just mirrors reflecting others. They are the bowl, the context, a consciousness that holds a place for potential to come into expression in the material world, through the efforts and work of others.

It could also be said that in addition to being an agent that supports life existing and expressing on Earth, Evaluators have the capacity to shed light on/in the darkness so things can be revealed that others might not see without that light. Evaluators also know that darkness is an important aspect of expression, such as a seed germinating underground in darkness, so their invisible power of influence is not always about visibility, nor comprehension.

Through Human Design, and most especially BG5, individuals have the opportunity to awaken to the nobility of their Design potential expression and contribution to life, and their own involvement in the evolution of mankind through work, business, and interaction with others. In BG5 we learn we are at choice with how we steward the consciousness of individual potential, through correct decision-making, and action taken from that correct decision. Suffice it to say that when an Evaluator is well placed in a correct environment, they are stewards of the QUALITY of that consciousness environment, through their capacity to read the depth of the signs around them, knowing what can elevate the potential or not.

Evaluators are Wisdom Carriers as they move slowly and deeply through the passage of time, allowing influences to arise as informing them, rather than overlaying momentary impressions onto something which may have no relevance. When young, in a work place, they could be likened to a farmer who lives on land where they can watch the change of the seasons, light, weather, animals, interactions amongst everything, and the influences received over time. The young Evaluator may be driving the tractor or pulling weeds in the garden, doing work, while they are learning how to see in a far-reaching manner, over time: how to read the signs of things already in motion and coming that way, how to prepare to rise to meet situations through their experience and hands on. Work can be a challenging crucible for this learning, as well as confusing, disappointing and exhausting. 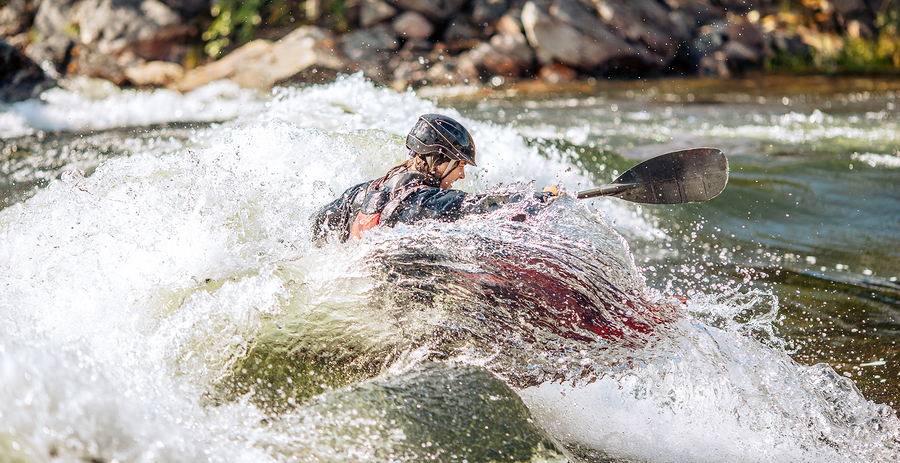 When maturing, they could be likened to a boat on a river, riding the waves as the river moves forward, each moment changing, being carried by a deeper current they have learned to see, track and identify as an “invisible influence” others may not be aware of. Moving into Eldering time, they can be likened to being the ocean itself, waves arising in moments, allowing expressions to move through them as moments in time of the oceanic life that nourishes all physical manifestation. In that, they can bring Wisdom, clarification, revelation, shedding light on a situation, circumstance, direction, potential or possibility of a correct way of stewarding that moment in time, or the quality and consequence of that business decision, or the impact of an action taken. Evaluators have the potential to be the quintessential embodiment of what Ra described as “Passenger Consciousness”, or being the CEO of individual life, in resonance with that of all others. This is being the ocean and its waves that rise and fall in expression of the majestic and continual uniqueness, rising and falling, visible and invisible, unconscious and conscious in differentiation.

Recently I have heard the description from numerous different sources of Evaluators as a Chaplin in a hospital setting where they are roaming around addressing the needs of people and situations as they arise and are met in the moment. Perhaps it could be added that they carry a lamp of illumination that sheds light on where things are, as well as what is hidden, the deeper currents of flow to be revealed, seen, heard, and potentially acted upon by those they are with.

In work and career, for Evaluators, it is about being placed in a position that allows them to be radiant from within, supported in their influence, Wisdom capacity, and contribution. Trait Activation in an Evaluator’s Design will determine the landscape their Wisdom-training will take place in, over time, until enough experience has been received for allowing them to read a field of invisible power that is much larger than the Earth and its visible expressions. Whatever is manifest in form is a result of what has been put in motion in the invisible from the past.

Evaluators have the capacity and potential to nourish any circumstance with a water, an insight, a clarification, a Wisdom, from the deep, invisible currents of the Natural World that orders everything, including business. Business becomes conscious and aligned in a higher, more benevolent order of expression when light is shed on what nourishes everyone, and inherent Design is allowed to mature as itself, like fruit on a tree. 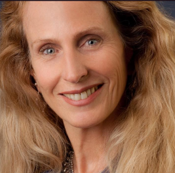 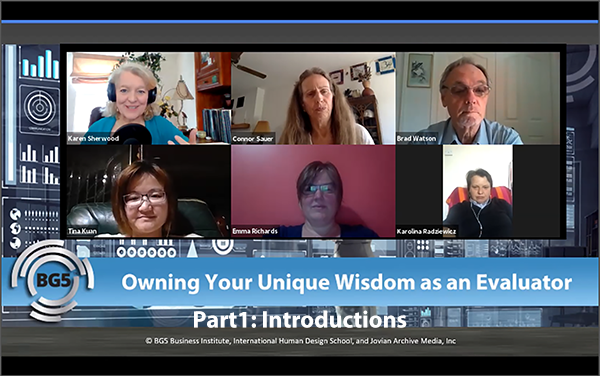 View in the Free Resource Library under the Career Type: Evaluator Side Tab